A $CEL address attributed to the CEO of Celsius Alex Mashinsky, by crypto intelligence firms Nansen and Arkham Intelligence, sold some of its holdings for the first time since the beleaguered lender Celsius halted withdrawals and subsequently filed for bankruptcy.

It appears Mashinsky is taking advantage of a CEL community driven short squeeze which saw the price of the token rise to about $2 from a previous $0.15, after Celsius’ troubles began in late May to early June.

According to blockchain data explorer and analytics platform Etherscan, Mashinsky’s wallet sold CEL tokens in several transactions between Saturday and Tuesday, swapping 17,475 CEL for $28,242 worth of ether (ETH) on the decentralized exchange UniSwap.

Mashinsky is reportedly one of the largest individual CEL holders after Celsius’ treasury, as shown on the public listing on Celsius’ webpage previously. The CEO was found to hold more tokens than the next four holders combined.

The specific wallet that made the recent transactions holds about $1.1 million in CEL tokens and some ETH and USDC as at press time, according to Nansen’s portfolio tracker. 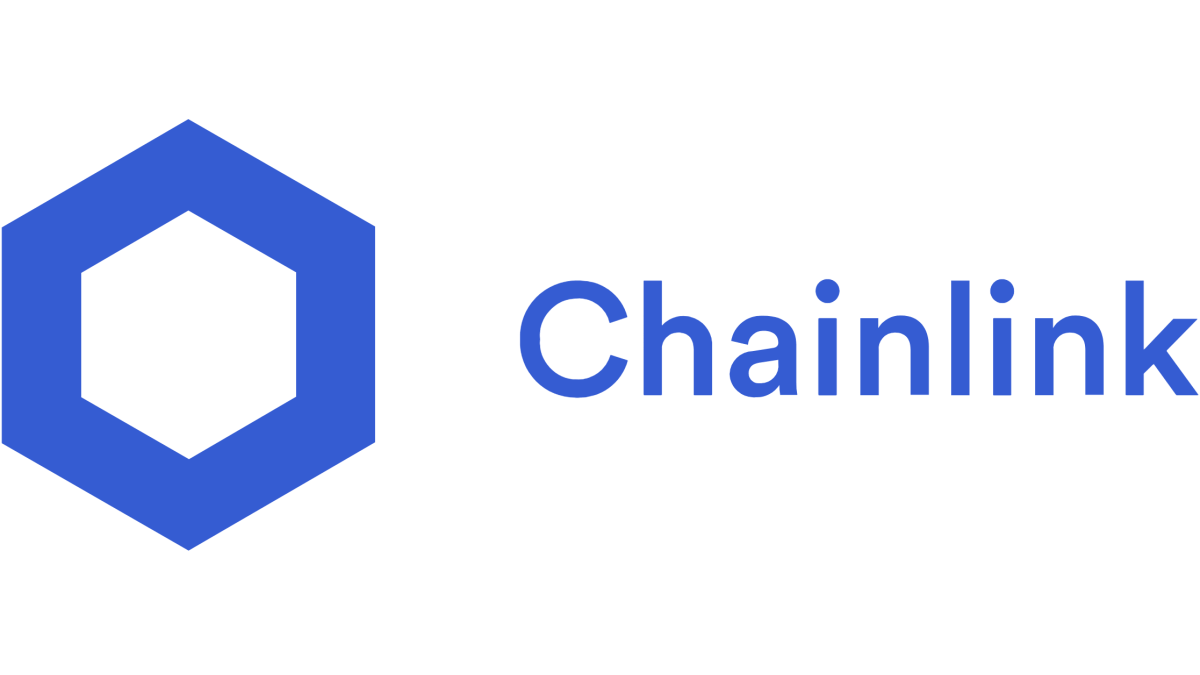 Two months after Celsius’ network token CEL did an almost 80% drop from a previous high of around $8, a group of traders on social media platform Twitter have launched an attempt to drive the price back up with the CelShortSqueeze hashtag.

It is said to be a move similar to last year’s GameStop (GME) short squeeze. The traders are putting pressure on short sellers by buying CEL tokens on FTX, withdrawing the digital currency from the exchange to a private wallet and then setting a sell order at a huge price.

As at press time, CEL is trading at $1.80 according to CoinmarketCap. About 300,000 CEL short positions were already closed on FTX on Monday according to data provided by Coinglass.

✓ Share:
Abigal .V. is a cryptocurrency writer with over 4-years of writing experience. She focuses on news writing, and is skilled in sourcing hot topics. She’s a fan of cryptocurrencies and NFTs. 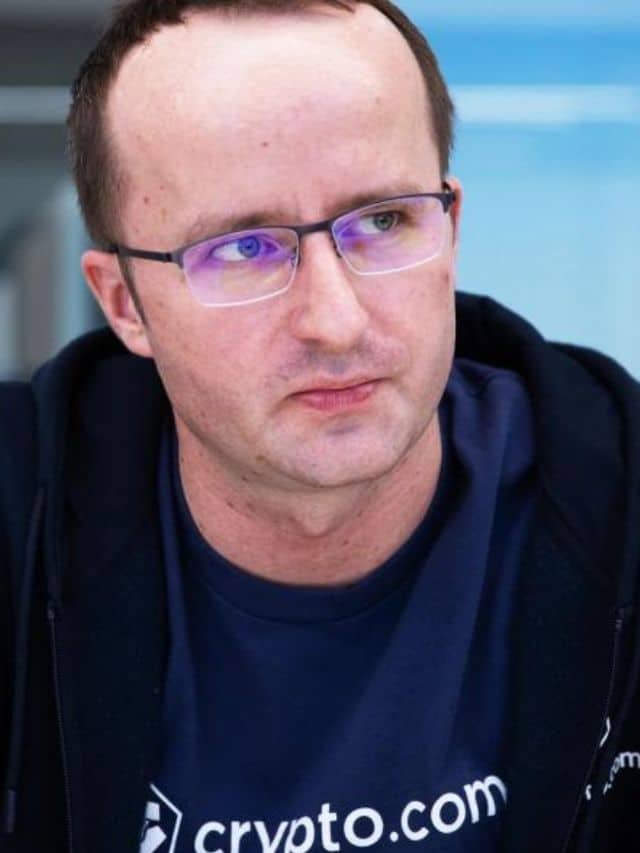 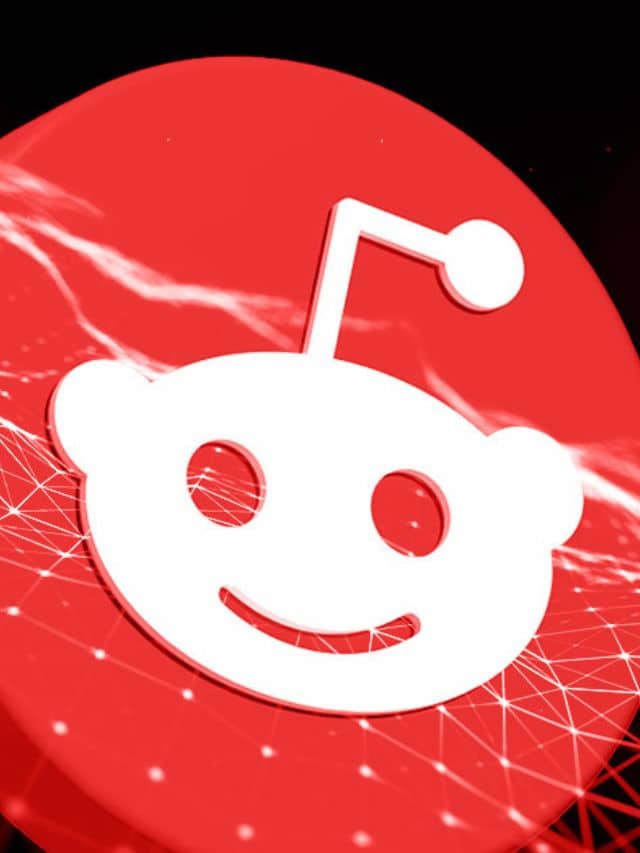 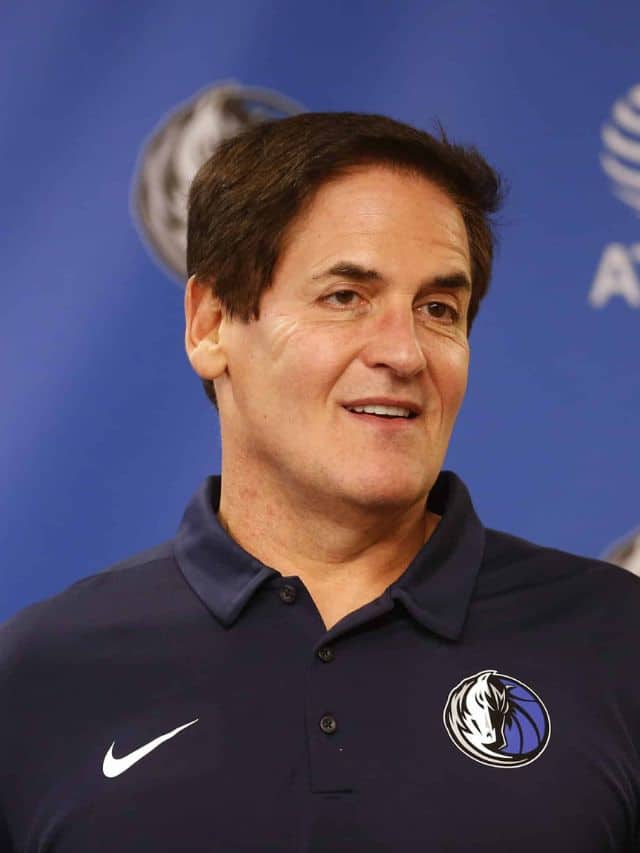