Every crypto exchange is under investigation by the Securities and Exchange Commission (SEC), claims an official from U.S. Senator Cynthia Lummis’ office. Lawyer John E. Deaton may have correctly predicted that SEC Chair Gary Gensler is going to “sue an exchange whether it’s Coinbase, Binance, or another exchange by the end of the year.”

A staffer from U.S. Senator Cynthia Lummis’ office said all crypto exchanges in the U.S., as well as Binance, are under investigation by the SEC, reports Forbes on August 4.

XRP lawyer John E. Deaton in a recent tweet reaffirmed his earlier statement that the SEC is likely to sue another exchange this year.

” I say the SEC will sue an exchange or more than one. The SEC is likely to pick 2-4 exchanges that each sale 5-10 of the same tokens the SEC claims are securities. It could be 1 Complaint vs several defendants.”

The SEC investigation into Coinbase’s listing of unregistered securities is already known. Moreover, SEC Chair Gary Gensler is reportedly looking for other charges on the crypto exchange. Earlier reports also show that the SEC is reportedly investigating Binance’s initial coin offering of its crypto token Binance Coin (BNB) in 2017. 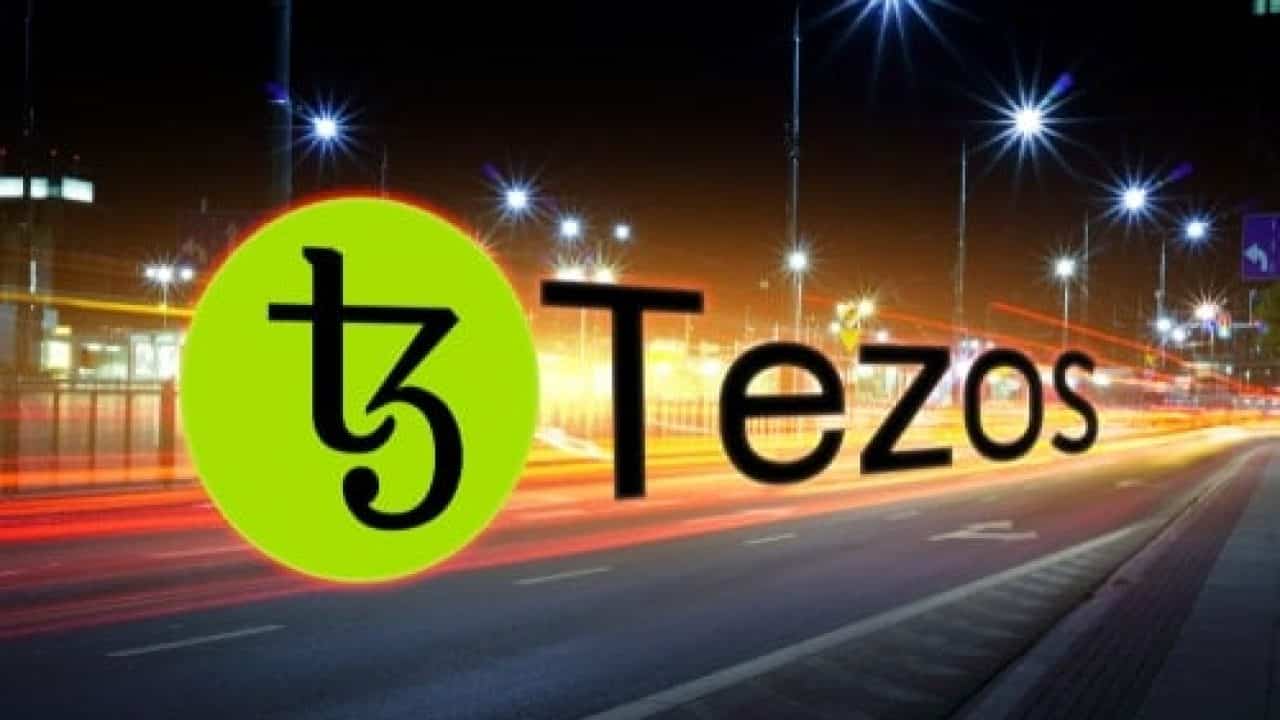 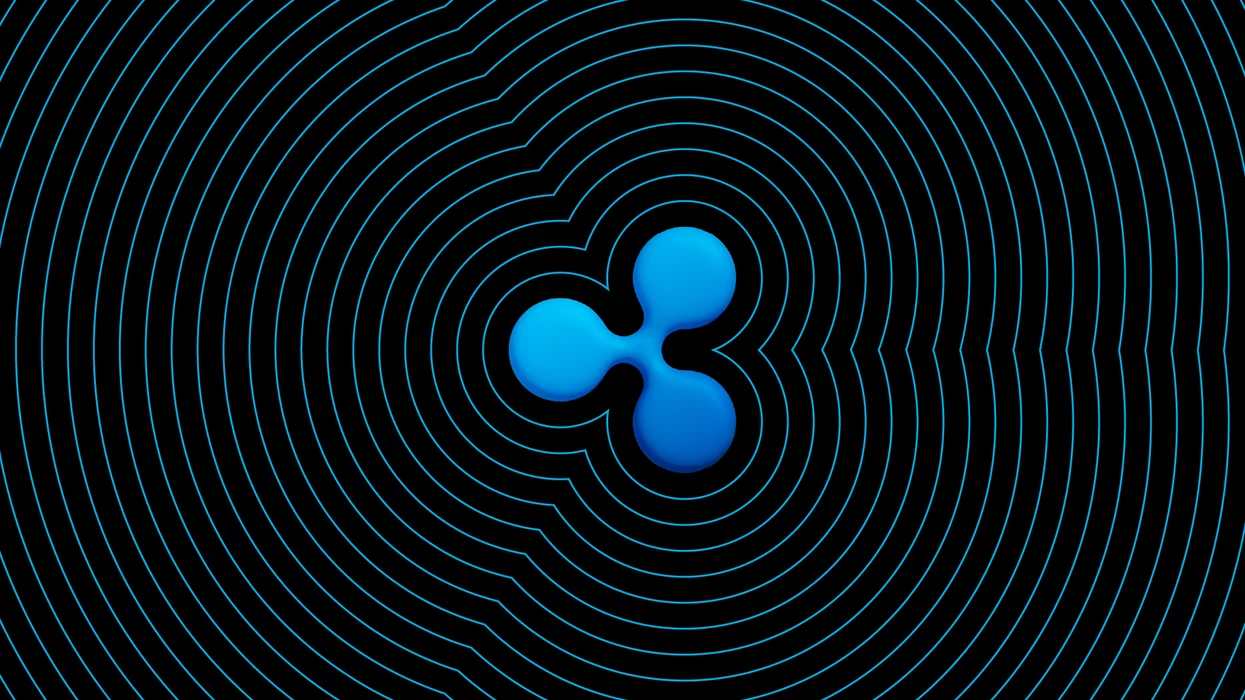 Bitcoin Price Analysis: BTC Still Not Out Of Wood As Struggles Near $23,000

Ethereum Price Analysis: ETH Extends Consolidation Below $1,700; Is Upside Over?

The “regulation by enforcement” has been criticized by Commodity Futures Trading Commission (CFTC) Commissioner Caroline Pham, legislators, and crypto experts.

Cynthia Lummis’ staffer believes the U.S. Congress would eventually pick the CFTC for regulating the crypto industry if the dispute is not resolved internally. Former SEC director William Hinman’s in a 2018 speech said “Ethereum is not a security.” It is also one of the strong pieces of evidence in the SEC v. Ripple case.

A crypto exchange has also revealed that the SEC has already sent Wells Notices to U.S. exchanges informing them of actions to be brought against them.

Two bipartisan crypto-related bills have been proposed in the U.S. Senate so far, both claim CFTC jurisdiction over cryptocurrencies. However, both bills are unlikely to pass this year.

Meanwhile, Binance has delisted the AMP token that SEC classified as a security. Also, a petition against SEC Chair Gary Gensler’s resignation seems to have picked pace. 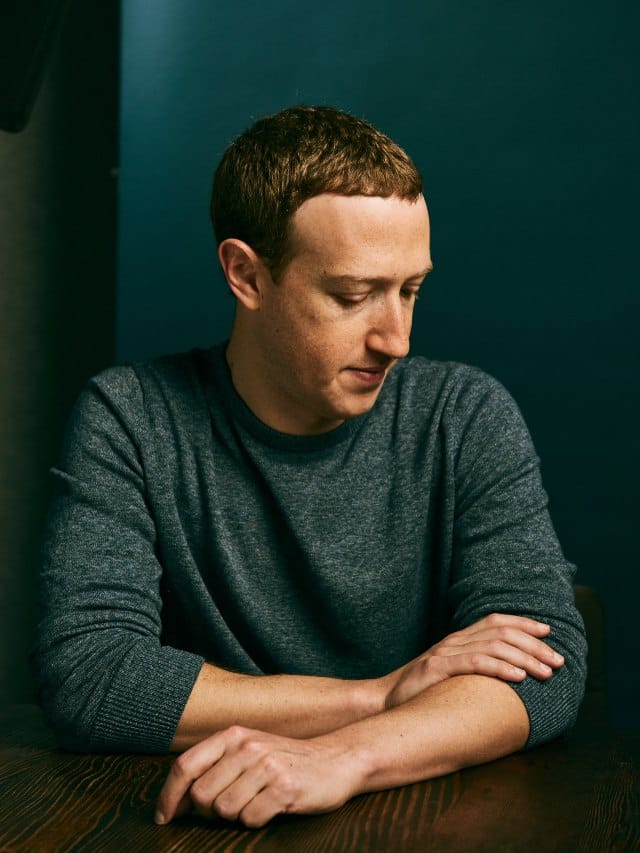 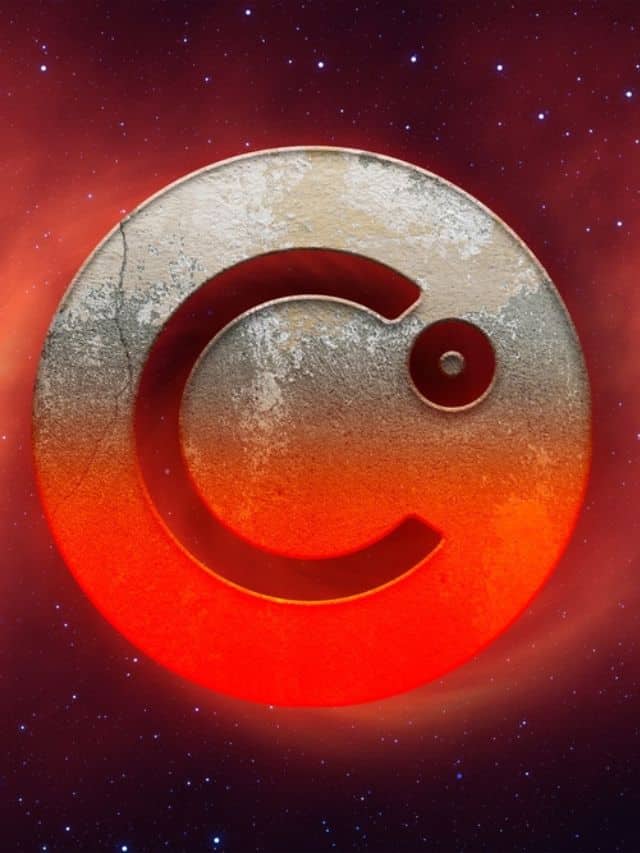