Ronin Network on Friday said it is restarting the Ronin bridge on June 28 and plans to reimburse users for the lost funds during the $620 million Ronin hack. Ronin has successfully passed the external audit led by blockchain security firm Certik, with minor changes suggested by the firm.

As a result of the Ronin restart and reimbursement announcement, Axie Infinity’s AXS token soared more than 20% in the last 24 hours, with the most rally coming in just 3 hours. At the time of writing, the AXS price is trading at $17.31.

Sky Mavis, the owner of Axie Infinity and Ronin Network, pledged to reimburse users for lost funds during the $620 million Ronin bridge hack in March. The company will start the refund process soon after the restart of Ronin bridge.

Interestingly, Ronin Network in a tweet on June 24 announced to reopen the Ronin bridge on June 28. Moreover, it also revealed returning users the funds they lost in the hack.

Furthermore, Ronin Network urges all validators to update their software for a Ronin hard-fork. Validators have also been informed regarding the next steps to upgrade their validating node. It has also released guidelines for upgrading non-validating nodes. 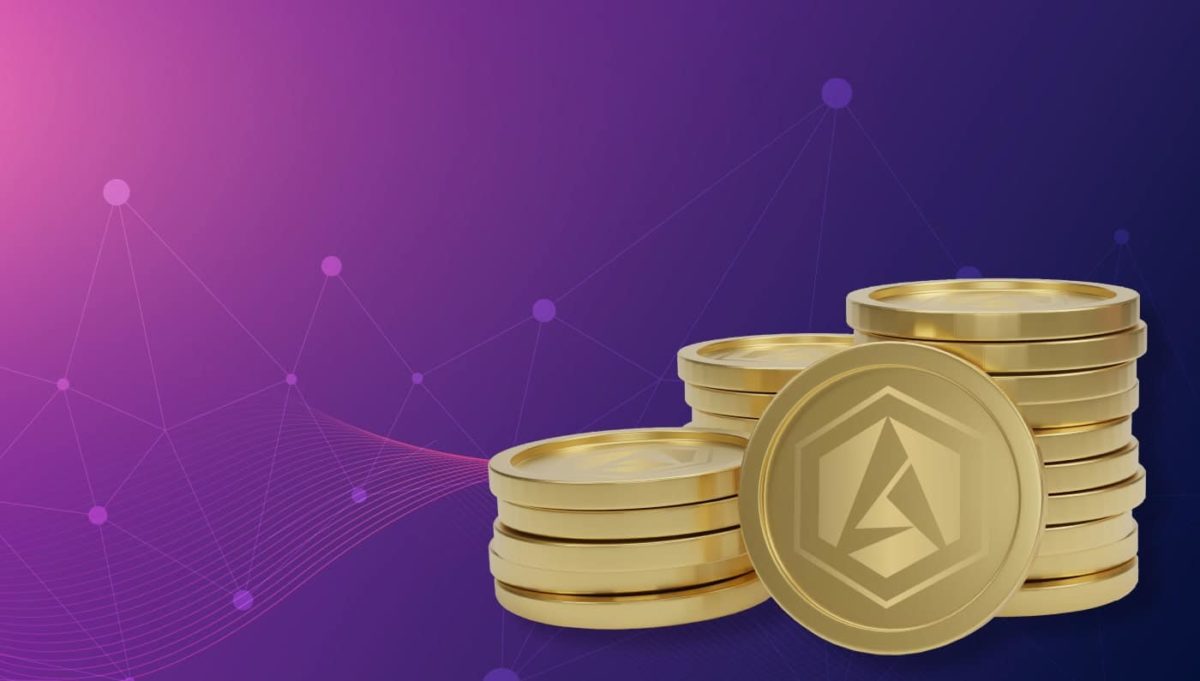 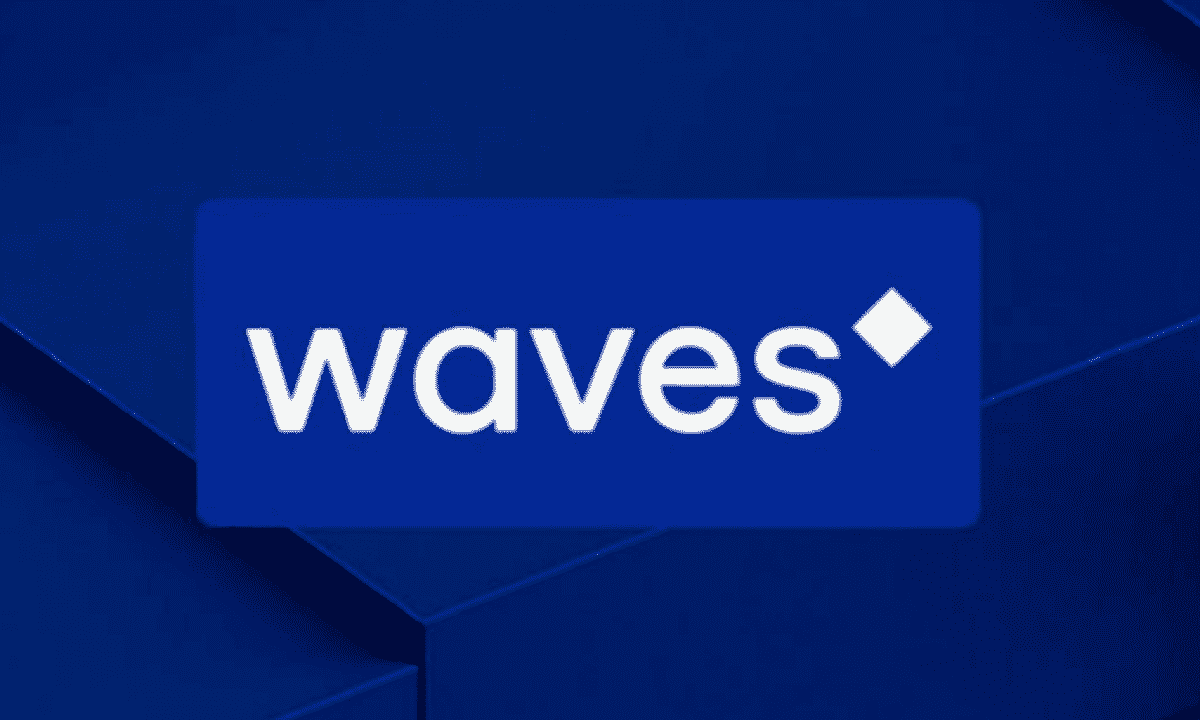 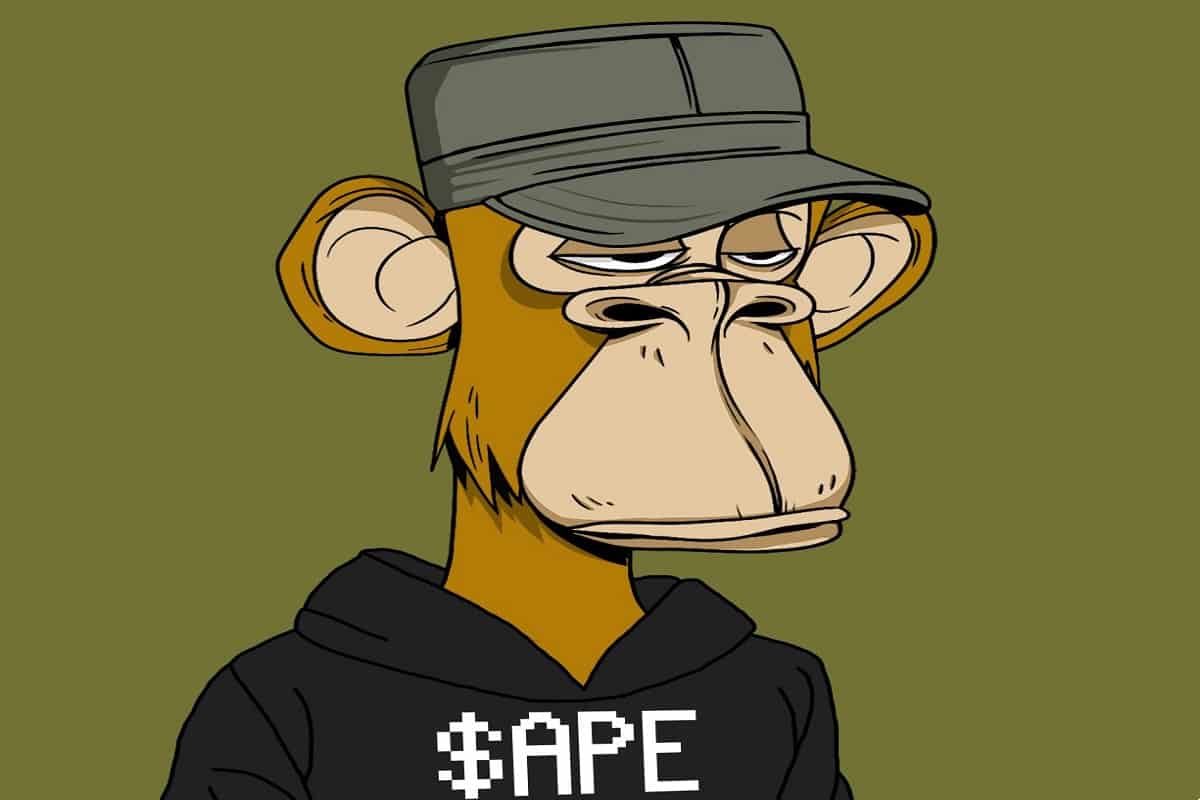 Users can withdraw one Ethereum (ETH) for each one they held in March once the bridge reopens, a spokeswoman for Sky Mavis said. Also, the 56,000 Ether tokens missing from the Axie Infinity DAO will remain uncollateralized.

In May-end, the Ronin Network and Ronin bridge passed two internal audits conducted by Verichains Lab. In order to enhance the security, Ronin planned to undergo an external audit led by Certik, which was successfully cleared by the firm on June 21.

The redesigned Ronin bridge will not allow large fund outflows without human interaction from now onwards. Moreover, the company wants to increase the number of validator nodes from 9 to 100 to increase security.

The Ronin bridge’s reopening update led Axie Infinity’s AXS token to soar nearly 20% in the last 24 hours. In fact, the AXS price has rallied 13% in just the last 3 hours. 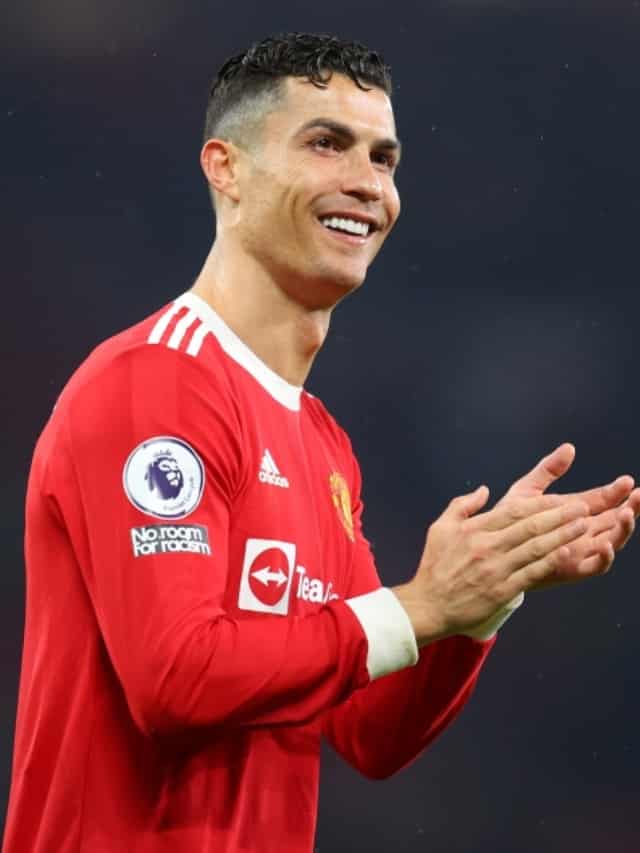 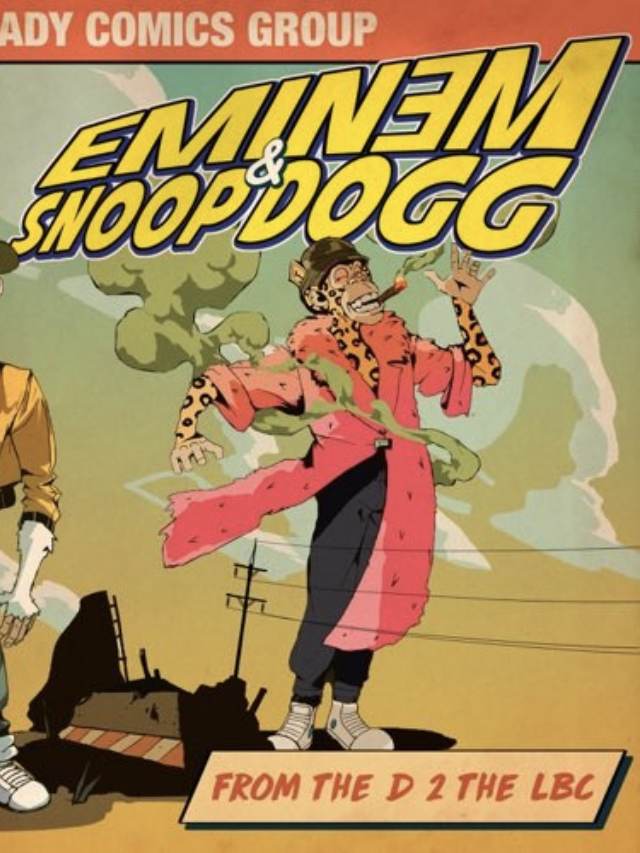 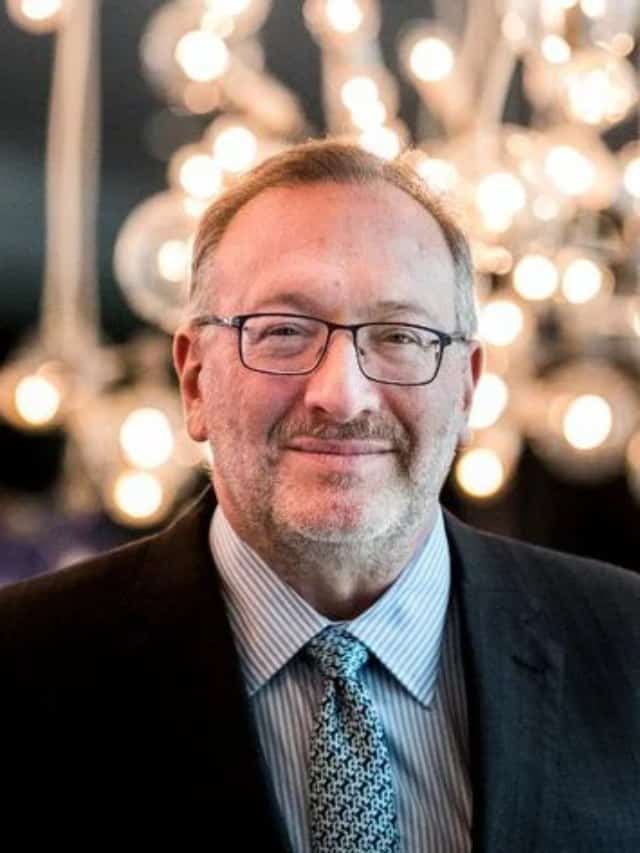